James Corden connects with Billie Piper who gives a very British update on London's summer. After, James asks Billie about her young start which included moving out quite early and attending school with the late Amy Winehouse. And James asks the "I Hate Suzie" star about the experience of directing her first film, "Rare Beasts" while she was very pregnant. 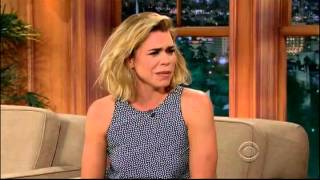 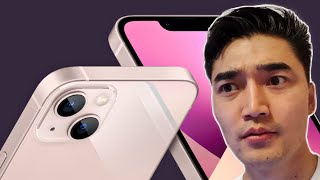 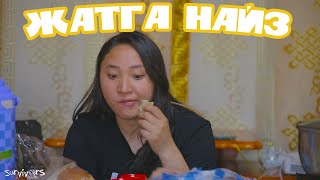 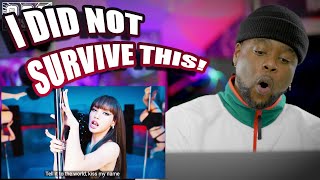 Comedians in Cars Getting Coffee: "Just Tell Him You’re The President” (Season 7, Episode 1)

6:38
The Late Show with Stephen Colbert