James Corden kicks off the night with an old-school hello to Lil Rel Howery and a mindmeld forms on how to launch Ian Karmel's cryptocurrency. And a story about first dates leads to James telling the story of the night he met his wife, which is about as real life rom-com as it gets. 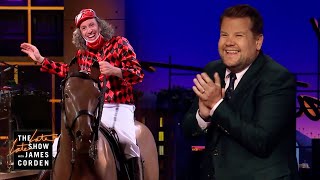 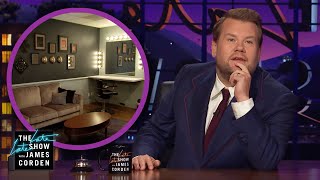 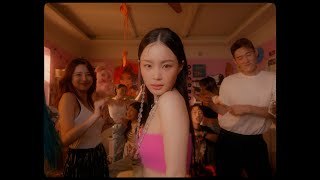 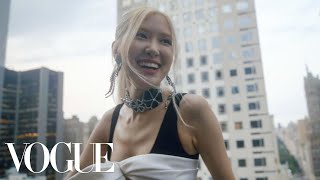 BLACKPINK's Rosé Gets Ready for the Met Gala | Vogue

BLACKPINK's Rosé Gets Ready for the Met Gala | Vogue